The objective of paternity tests is prove whether two individuals are biologically parent and child.

There are many reasons to want to do a paternity test (Figure 1), either for personal purposes as legal, such as causes of filiation (to know who is your father), challenging results, unrecognized children… 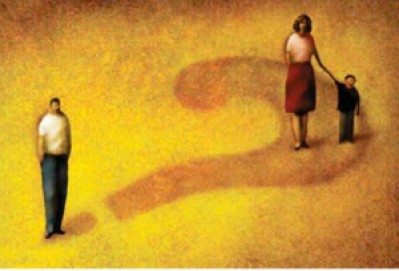 Time ago women claim these test, but nowadays there are many men who request them to avoid pay maintenance after a divorce or infidelity.

EVOLUTION OF THE DIAGNOSIS OF PATERNITY

The argument about who is the father of an individual is not recent, we find paternity disputes record on time of Roman Empire.

The methods to solve these disputes have changed. Firstly, the tests were bases on the physical appearance. It is true that behind the resemblances there is inheritance, but the ignorance of the transmission mechanism little objectivity when comparing them were useless. 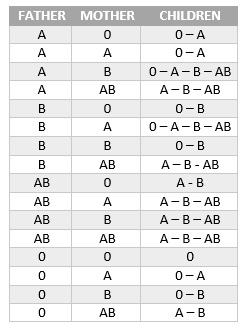 Although blood group could exclude paternity, courts did not admit as an evidence time ago. It is what happened to Charlie Chaplin when Joan Barry accused him to be the father of her child. Blood test excluded Chaplin as a father because his blood type was different, but the court did not accept this test. Finally, Chaplin paid the maintenance of Barry’s child. This case promoted passing new laws and forensic tests. 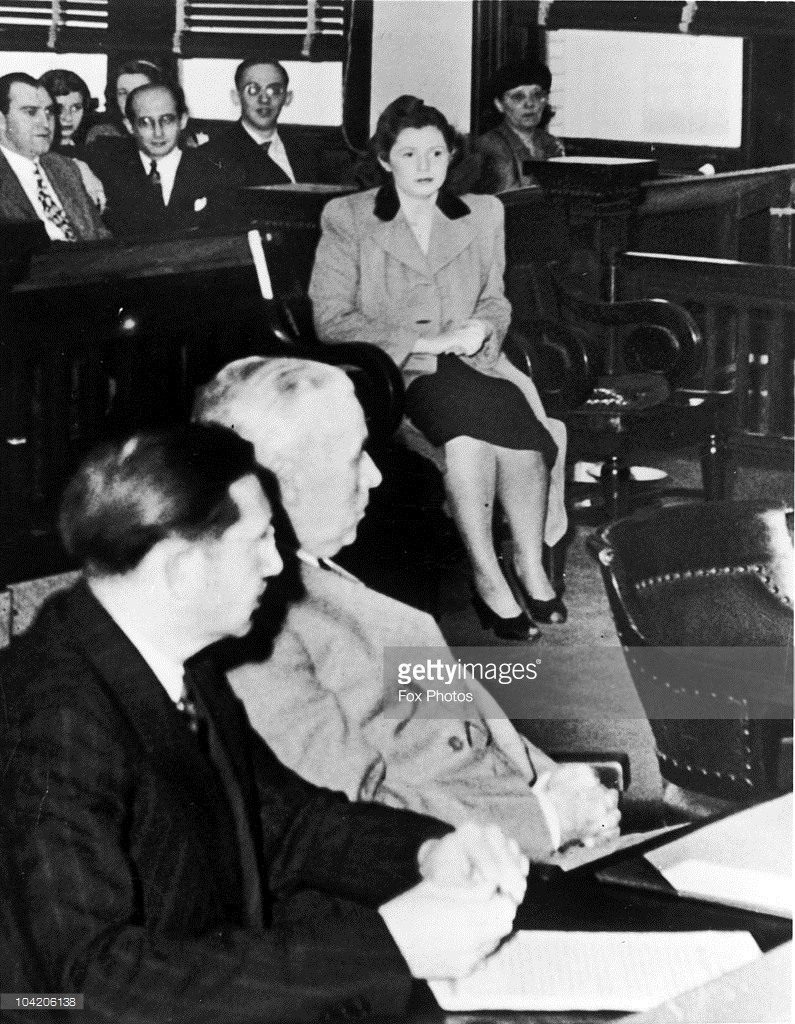 Nowadays paternity tests are based in a genetic study, with the objective to allow know if there is genetic relationship between father and child by the similarity that must exist between the two samples. So, it allows to confirm or to refuse paternity. But these test not only use to validate that legal father is biological father too.

HOW WE CAN DETERMINE FATHERHOOD BY GENETIC STUDIES?

The identification of individuals based on the study of DNA can be made from any biological sample (blood, buccal mucosa, hair, urine, teeth or even degraded organic material). This is the reason why this analysis is not only useful for the study of paternity and other kinship, but also used in forensic studies, historical research and anthropological studies.

DNA testing is done by analysing genome sequences highly variable, i.e., between individuals of a population may have different forms called alleles. What we analyse to determine paternity are what we call genetic polymorphisms, namely, that the people there are two or more ways (allelic variants) for a gene. These polymorphic variants are inherited and, therefore, the son will present a combination of certain polymorphisms that will be inherited from their parents.

In paternity we analyse repeat polymorphism, i.e., varies the number of times we have repeated the sequence. This sequence has an identifiable physical location and it calls genetic marker.

For each marker a person has two alleles, one comes from the mother and the other comes from the father. This combination of alleles that we receive from our parents is genotype.

To understand this better let’s look at Figure 3. The numbers under each individual display their genotype. This genotype is composed of two alleles, each allele indicates the number of repeats polymorphism. 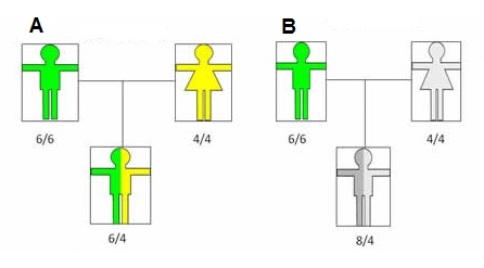 Figure 3. Difference in the interpretation of a paternity test, where the supposed father and the child coincide (case A), respect a paternity exclusion (case B) (Source: DNAProfile)

Once we have the results for different markers analysed we proceed, finally, to determine paternity or not. If the supposed father is consistent with the child must do a study biostatistician to estimate the probability of paternity, namely, look how many men could randomly matched with the child. But if the supposed father and the child do not coincide we establish an exclusion, and the result is unquestionable.